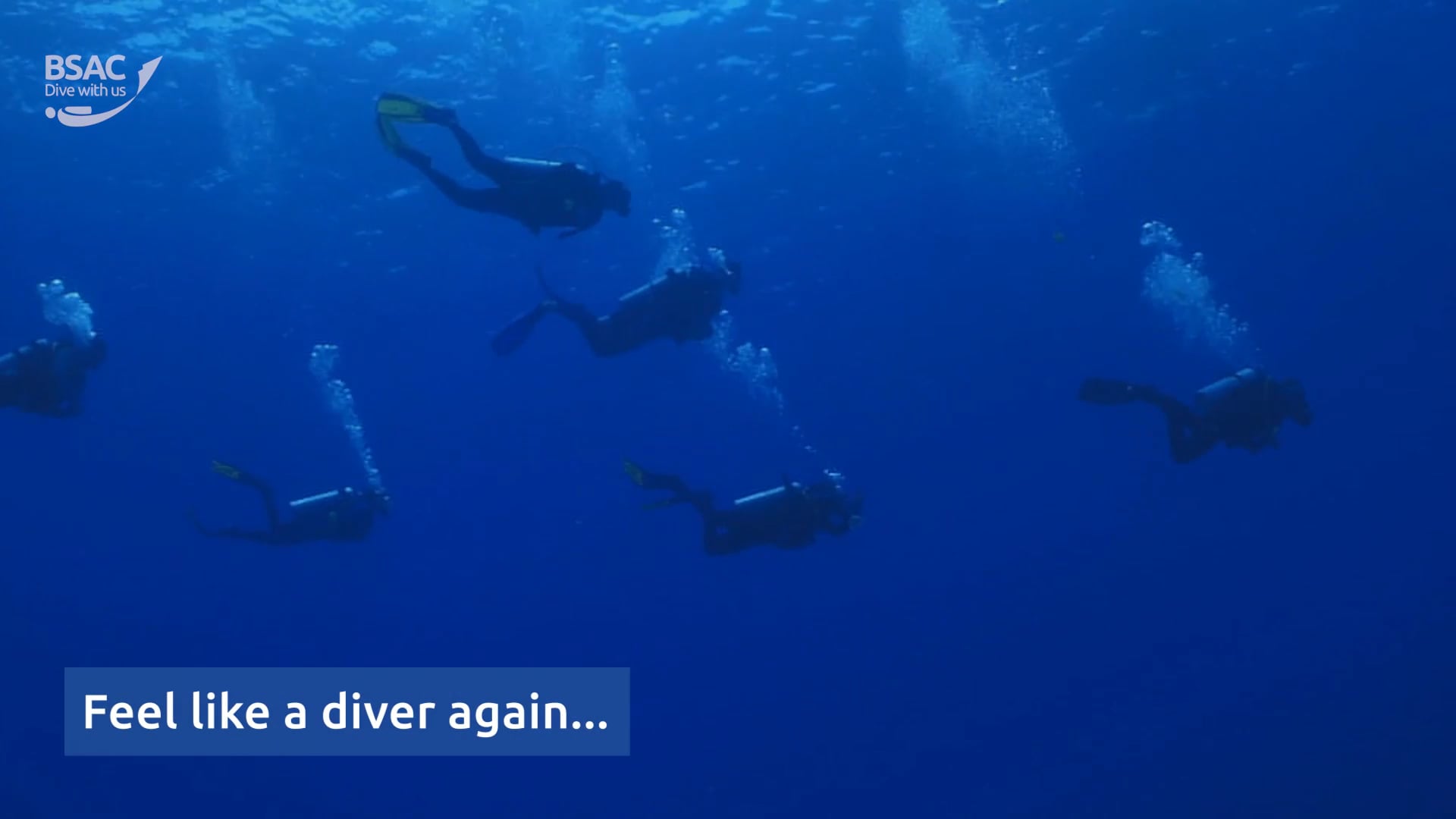 71% of the worlds surface is covered by water, would you like to explore?

71% of the worlds surface is covered by water, would you like to explore?

North Glos Sub Aqua Club is a club run by its members, for its members and is not a profit making organisation. The North Glos branch of BSAC was formed in 1959 and has been actively diving for just over 62 years with an excellent safety record.

The British Sub Aqua Club (BSAC) was founded to promote scuba diving for underwater exploration, science and sport. As the governing body for scuba diving in the UK, it's membership exceeds 29,000 in about 1,500 branches worldwide.  The British Sub Aqua Club (BSAC) is the largest and most successful diving club in the world, and has trained hundreds of thousands of people to dive since being founded in 1953.

As a BSAC diver your qualifications will be accepted and respected world wide.

North Gloss Sub Aqua Club goal is to make diving here in the UK as well as abroad, safe and accessible to all at a reasonable cost. Scuba diving lessons are taught by our highly qualified instructors

Want to book a Try Dive?

Booking a Try Dive is the best way to see if diving is for you, its an experience you will never forget..

Why not give it a go?

Find out more about Try Dives

Try Dives Are Back!

We are excited to announce that we are now able to provide try dives once again. Try dives are an excellent way of finding out if learning to scuba dive is for you.

I want a try dive